The 100 boarders at the school each live within one of two houses located on the school site; Main House and St Anthony’s House. All boys in both houses have their own bed-space and each wing provides toilet and washing facilities, and an important aspect of the role of the house staff is developing the boys’ personal hygiene routines successfully.

The resident house staff live within within private staff flats within their relevant boarding house, providing close supervision and support for all boys throughout residential hours, and the staff are available to be called upon by boarders throughout the night. 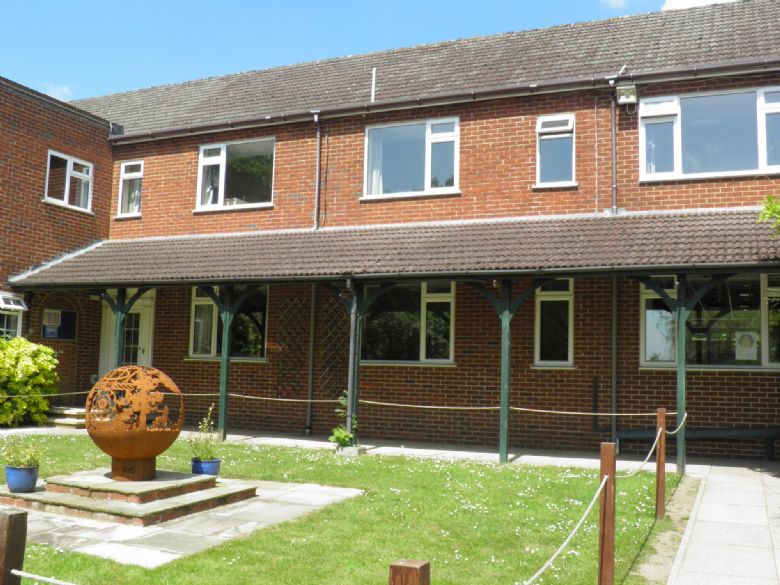 Main House was rebuilt in 1973 following a fire the previous year which destroyed the old manor house almost entirely. Luckily the school’s fire evacuation procedures, praised highly in news reports of the time, meant that all boys and members of staff escaped unharmed. 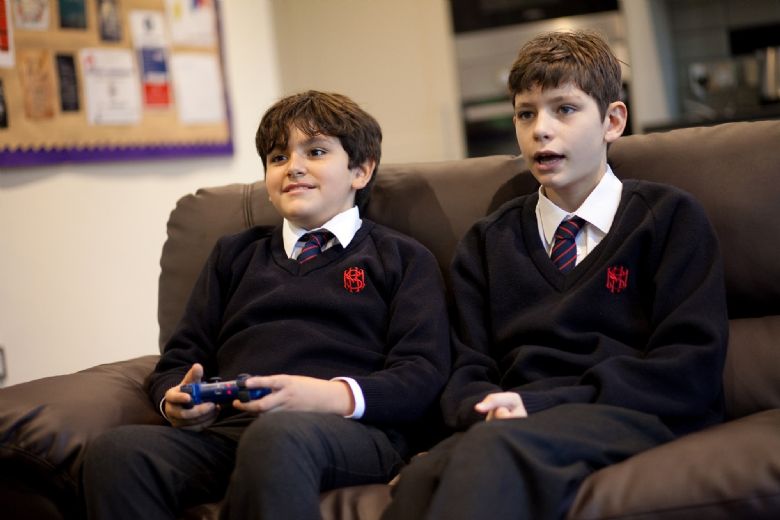 years, and is divided into three wings: St Benedict’s, St James’ and St Jerome’s. The youngest boarders share two eight-bed dormitories, and are cared for by two members of the house staff. Older boarders share twin or three-bed rooms in St James’ or St Jerome’s Wings, and are cared for by three other housemasters or housemistresses, and led by the Senior Houseparent.

Each corridor in Main House also affords its boarders a common-room in which the boys build lasting friendships with their peers and boys in other years. Boarders meet together to watch the television, play board and console games, make evening snacks and Skype their relatives.  St James’ and St Jerome’s common-rooms provide access to electric ovens which are often used within the boarding activities programme for baking and cookery activities. Further, recent, developments have included the improvements to the boarders garden, which includes a seating area and pizza oven – loved by the boys in the summer months!

The resident house staff are accommodated within private staff flats within the same boarding house, providing close supervision and support for all boys throughout all boarding hours, and the staff are available to be called upon by boarders throughout the night. 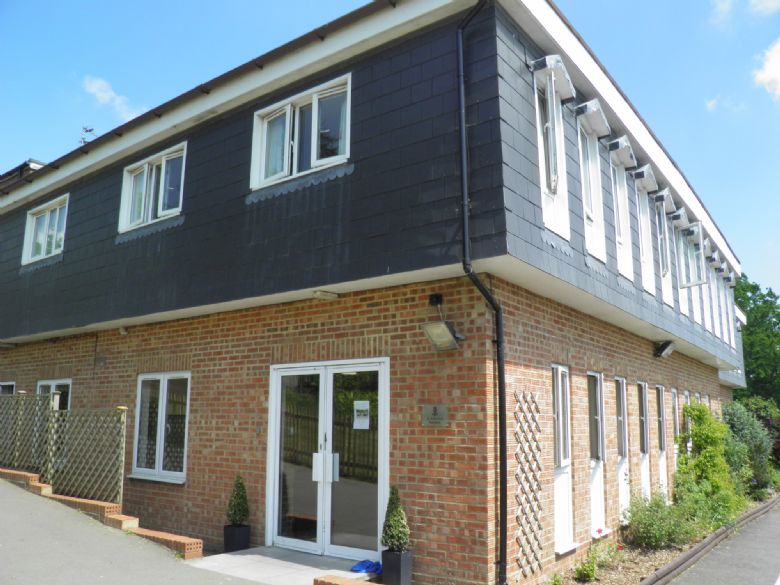 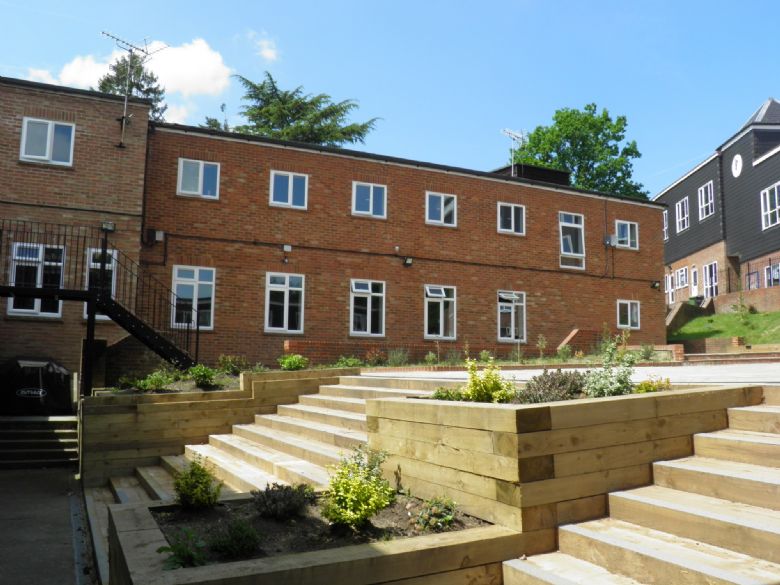 The senior boarding house, St Anthony’s House, accommodates boarders aged between 14 and 18 years, and accommodates 68 boys, with different areas of the house allocated to each age-group. The house provides a majority of shared twin study bedrooms, with two three-bed study bedrooms and some single study bedrooms. Most of the single rooms are located in the Sixth Form areas of St Just’s Corridors.

There are three different common-rooms within St Anthony’s House, providing facilities between 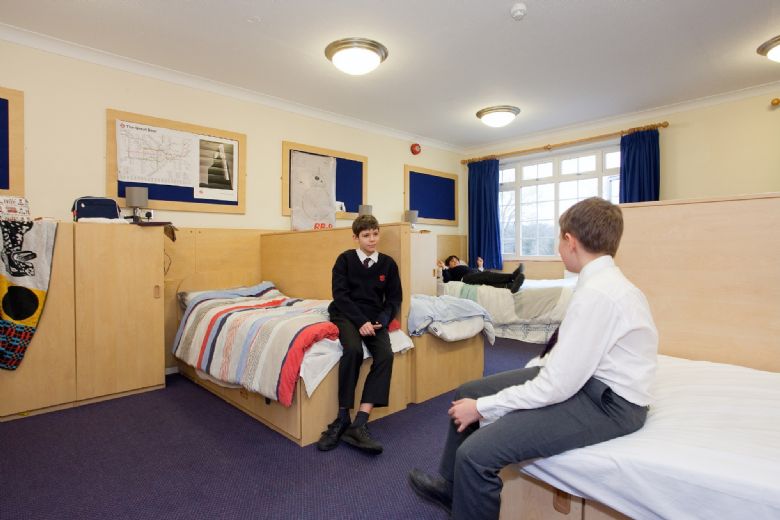 them that include access to laptops for work or Skype, table-football, table-tennis, games consoles and Sky television. Each common-room also provides access to basic food-preparation facilities including microwaves, toasters, kettles and sandwich toasters. The Sixth Form boarders’ common-room also allows access to an electric oven and hobs, and is also used for staff-led cooking and baking activities as well as allowing older students to practise their independent food-preparation skills.