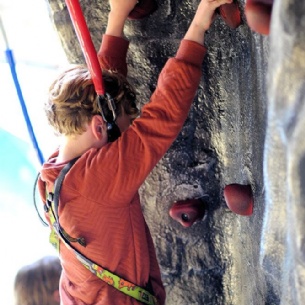 Those left on site were initially sent off on a photo treasure hunt, then used photoshop to create monsters from photos of themselves. After lunch, they worked together to produce a 'brief history of the world' timeline after which they took a well-earned rest considering either world football, specifically Russia v Uruguay, or history through the characters brought back by 'Bill and Ted's Excellent Adventure'!

A successful trip to London- no students were lost. Highlight of the day has been feeding geese, stroking the ducks, a trip to Eddies diner and some happy chappies chomping on ice creams.

Tomorrow's trip is to Chessington.

Y7 trip to Portsmouth included visiting Action Stations where students did Laser Quest and climbing walls and behaved impeccably with comments from centre staff on how brilliantly they behaved.

Sixth Form and Y11 practised their Apocalypse Now lines whilst re-enacting great moments from their Call of Duty campaigns. Though sadly lacking a tall South African in the war zone. Chris 'Charlie don't surf' Aldred threw some brilliant Liam Neeson shapes. A fun time was had by all.