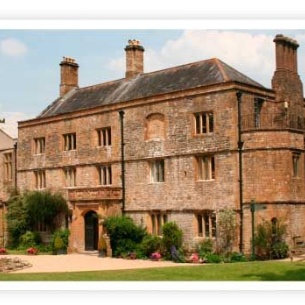 The boys were learning to be soldiers in the Roman army. They cooked themselves bread, sausages and pottage as well as yummy dates and apricot sweets.

The boys have learned to weave in order to fix their clothes and write in Roman letters. They have organised themselves into battle formations and staved off an attack!

They have been worked hard but are in good spirits and looking forward to coming home.