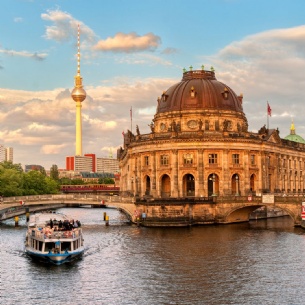 An early start on Thursday morning led to an uneventful but safe passage to Berlin.

Upon arrival and checking in to their accommodation the group went on the Cold War nuclear bunkers underground tour. In West Berlin, civil defence shelters were reactivated or newly built in preparation for a possible nuclear war. Particularly after the building of the Berlin Wall, the West German government and the West Berlin senate invested millions in these projects. Some of these were built as “multi-purpose structures” and are currently used as underground stations, parking garages and storage facilities. By explaining the practical preparations made to help people survive, this tour attempts to make the realities and horrors of such conflict easy to comprehend.​​​​​ 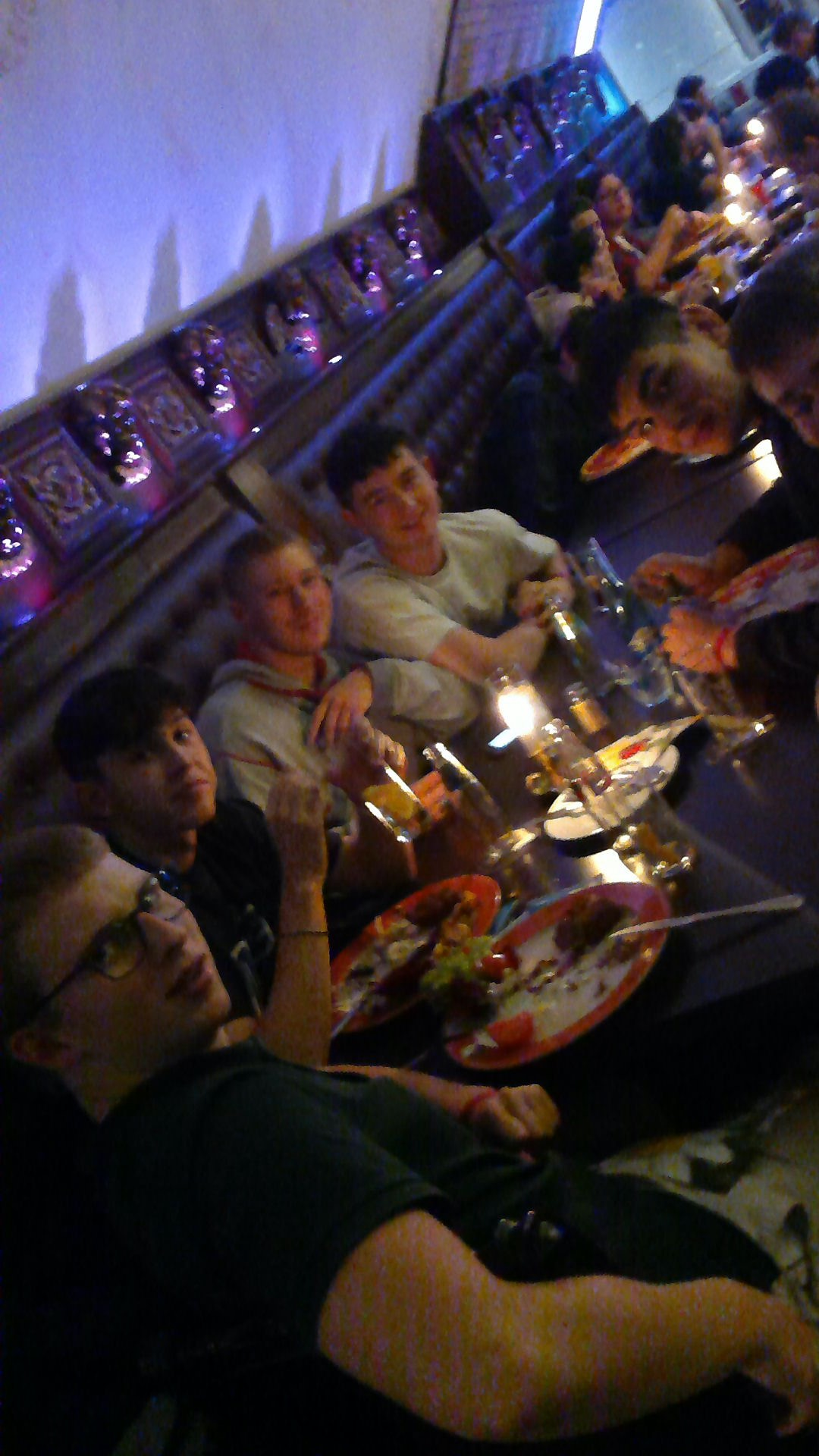