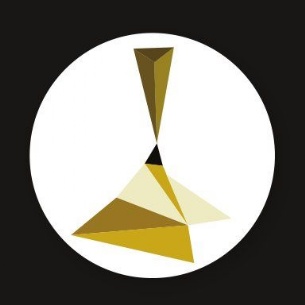 Old Boy Jack delighted to be part of team behind No. 1 PC game Two Point Hospital

Since leaving More House Jack has gone on to gain a First in his Music Industry Practice BA at ACM Guildford, completing the degree in two years instead of the normal three.

Earlier in the year, Jack composed music for PC game Two Point Hospital, the sequel game to 90's classic Theme Hospital (management sim genre). Shooting straight to the top of the gamers chart and receiving rave reviews. It has consequently been shortlisted for a Golden Joystick Award.

His hard work continues to pay dividends within the gaming sector, and he is currently composing a complete soundtrack for a new (as yet un-named) game.