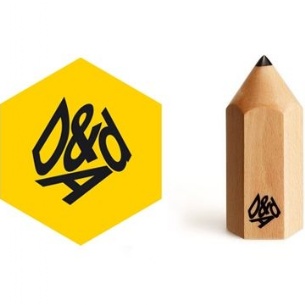 James graduated Arts University Bournemouth this summer with a degree in Visual Communication and was part of the creative team behind a GIffGaff campaign brief which asked them to produce advertising promoting their new scheme in which users earn rewards which they can keep themselves or donate to local charities of their choice.

Alongside a team of four others and led by their course tutor, the team produced their Give and Get campaign, which landed them a D&AD Wooden Pencil award in the New Blood category.  The award represents the best in advertising and design and is worthy of a place in the D&AD Annual.

James left us in 2013 and went on to study a Foundation in Art and Design before going to University Bournemouth.