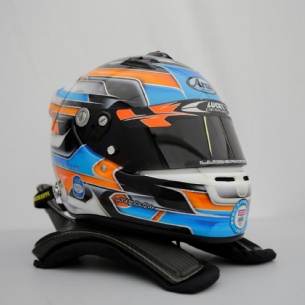 We continue proudly to report on the success of our old boy, Bradley Burns.

Bradley finished 5th overall in the 2018 UK Clio Cup Championship having secured a double win at Silverstone and setting a new qualifying lap record along the way. He was also crowned Graduates Cup Champion which is for young drivers competing in their first full season of the championship.

This season, Bradley has made yet another leap, into the ADAC TCR Germany Championship, which is recognised as one of the toughest national series currently running to TCR regulations, and visits circuits in Europe such as the infamous Nürburgring in Germany and Zandvoort in Netherlands. 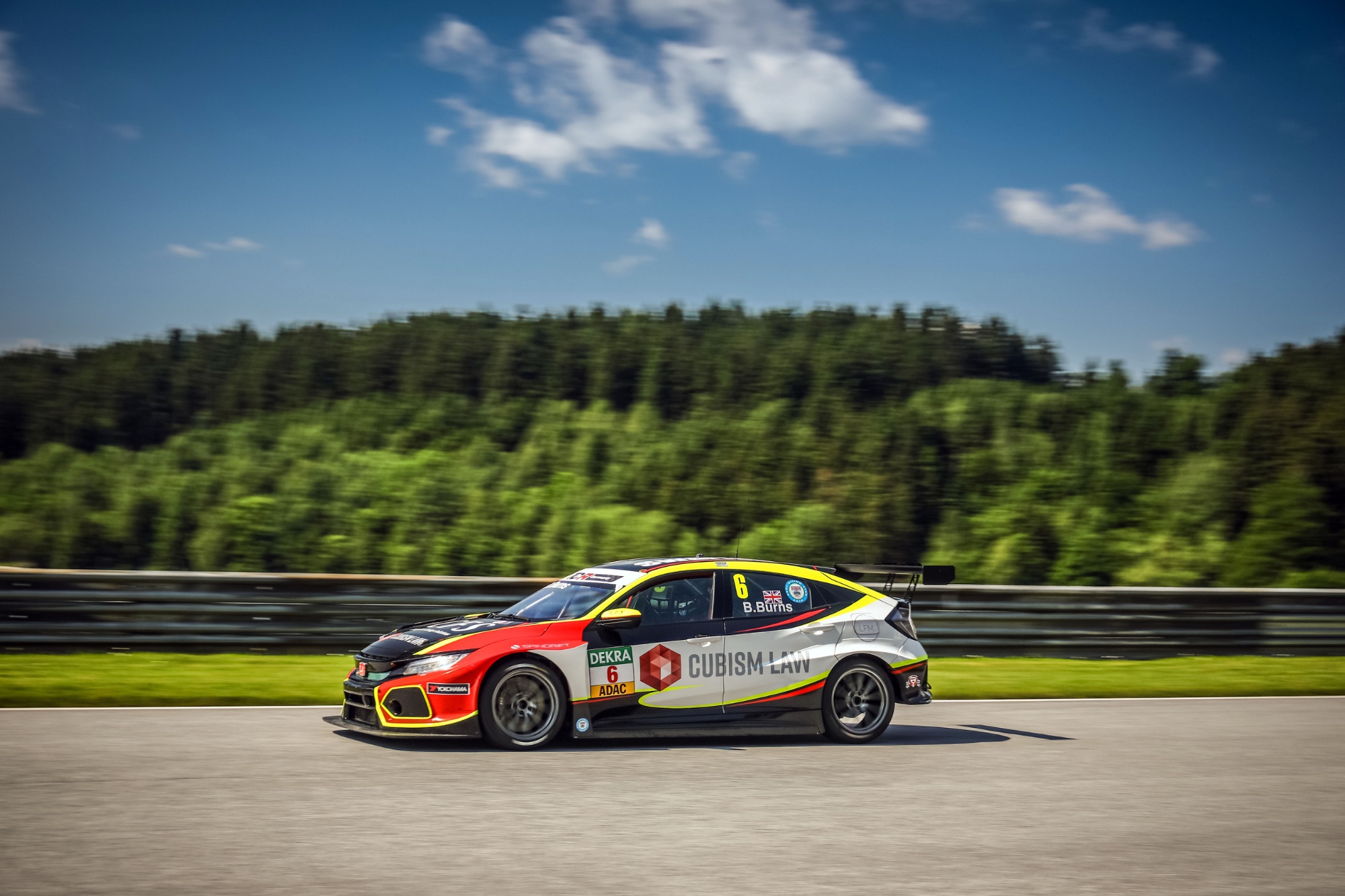 Bradley has stayed with the same team, Pyro Motorsport, and is now racing in a Honda Civic Type-R FK8 TCR. The series often brings exciting and close racing as many teams and drivers of various nationalities compete, offering a very high level of competition. Bradley is currently 5th in the overall standings of the 2019 season and is leading the Junior Class (similar to the Graduates Cup) having won 3 of the 4 races so far this season. There are another five rounds to go, including the renowned Red Bull Ring in Austria, with each circuit bringing new challenges to Bradley as he has not previously competed outside of the UK. 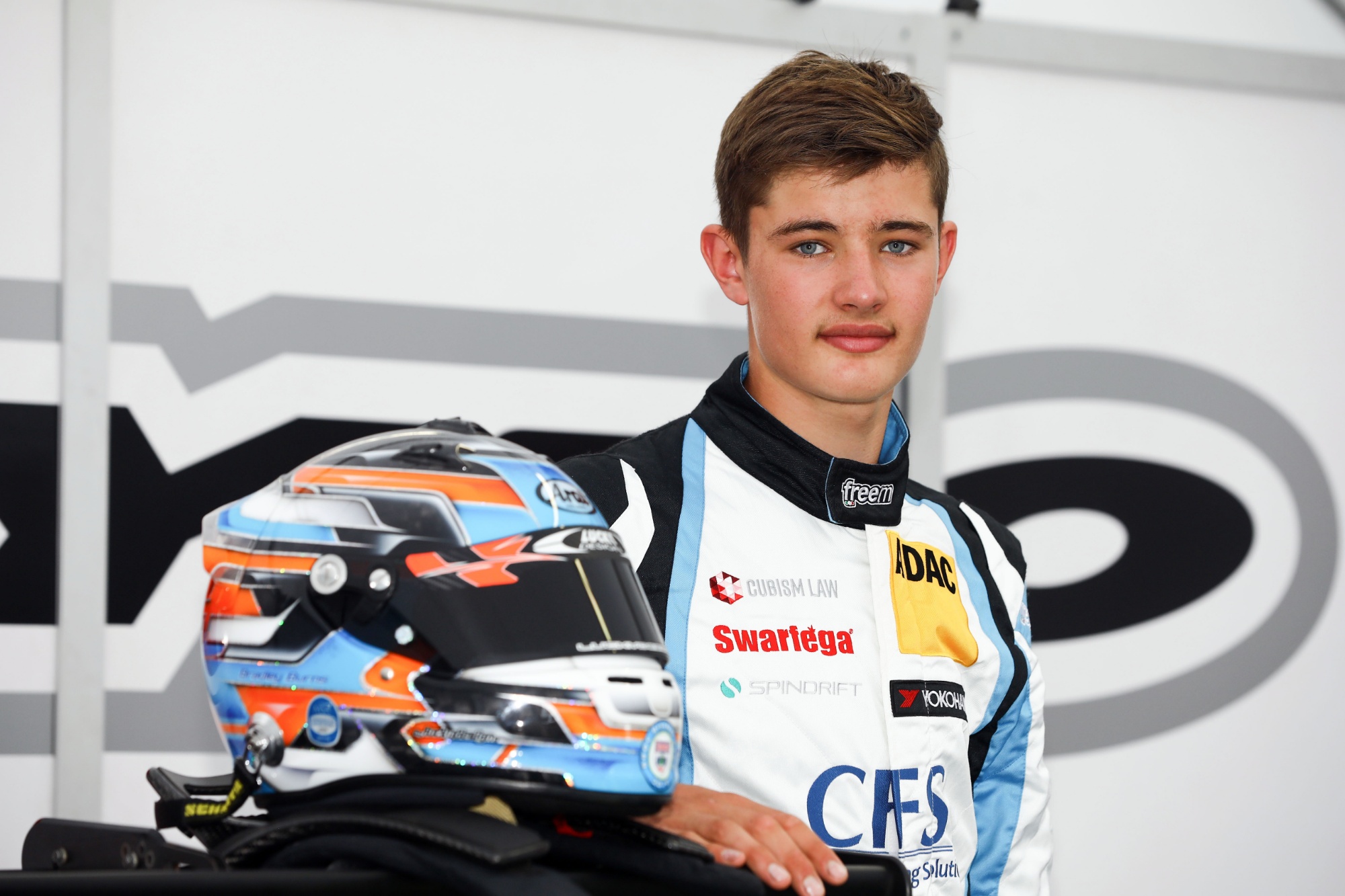 Bradley has also been awarded a place on the highly prestigious BRDC (British Racing Drivers Club) “Rising Star” programme which recognises exceptional talent within the motorsport arena for drivers under 24 years of age.

Good luck to Bradley for a successful season ahead!