Book of the Month | November 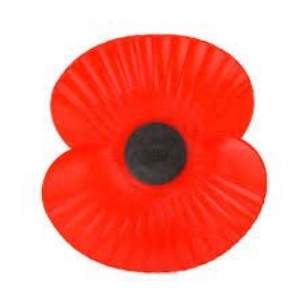 In conjunction with the school's Armistice Commemoration on Monday 11th November, our book of the month this November is 'Remembrance Day 1918' by Gillian Clements. Part of the 'Great Events' series, this book explains why and how we commemorate the end of the Great War on 11th November. In easy prose with plenty of illustrations, the story of the First World War is explained from the assassination in Sarajevo through to the League of Nations in 1919. The book also includes a list of Remembrance Days around the world, a timeline to war and a glossary.

Other books in the series include: The Great Fire of London; The Gunpowder Plot; The Battle of Hastings; The Coronation of Elizabeth II; The Spanish Armada; The Battle of Britain; and The First Moon Landing. All are available from the school library.